Welcome to The Susan Joyce Piano Studio, serving St. Lucie County and Martin County. My music lessons are tailored to meet the individual needs of each of my students.

Dr Susan Joyce, piano teacher, will challenge you and make every lesson fun. You’ll get immersed in the joy of getting better at playing the piano with each lesson.

Do you have a child over 6 years who shows a special interest in music? Bring him or her to Dr. Susan Joyce for the best piano lessons.

If you are an adult seeking intermediate or advanced piano lessons, Dr. Susan Joyce is the right piano teacher for you. Whether you need help with working on your favorite song or you want more technical skills, we’ll handle it.

I also handle year-end recital lessons to perfect your piano performance. To know more about the pricing, please call me at 561-758-6982 or send me a message drsusanjoyce@comcast.net

Give me a call for more information on lessons with Dr. Susan Joyce.

For more information about my pricing or to schedule your piano lessons, get in touch with me today.
Contact Now 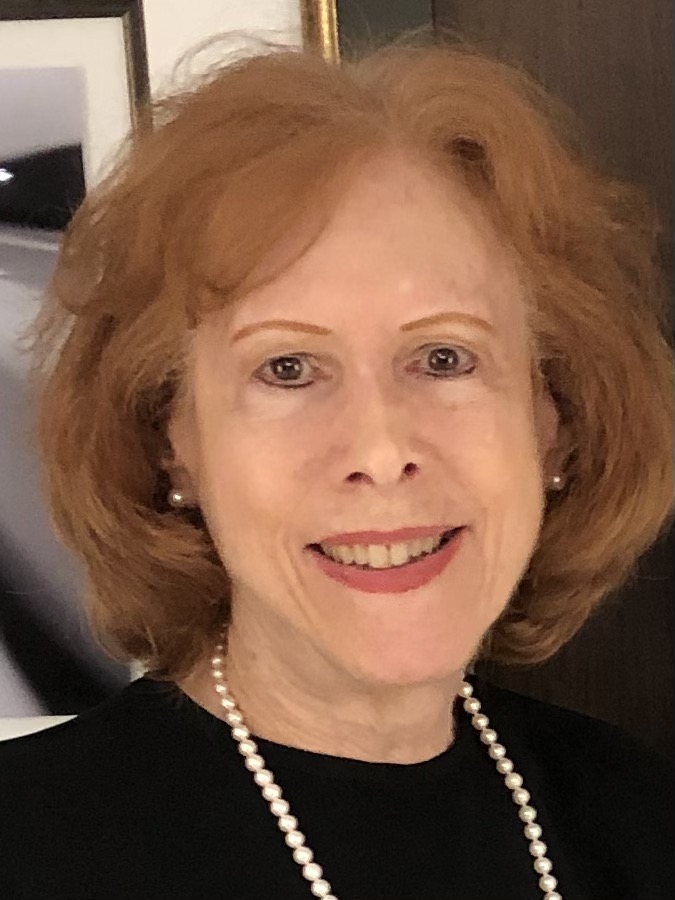 Over 30 Years of Experience

Dr. Susan Joyce, who teaches the piano lessons, has over 30 years experience as a piano teacher in St. Lucie County and Martin County. Through the years, Dr. Susan has taken many students who are now expert pianists and piano teachers.

Dr. Susan Joyce began her piano studies at the age of seven at the Juilliard Preparatory School in New York City, studying with Mrs. Beatrice Allen for ten years and one year of study at the Manhattan School of Music. She earned a Bachelor of Music degree at the Mannes College of Music in New York where she studied with world famous pianist, Mme. Nadia Reisenberg. Susan went on to earn a Master of Music degree from The Juilliard School. Finally, she earned her Doctor of Musical Arts degree at the University of Miami, where she studied with the renowned concert pianist, Ivan Davis, who called Miss Joyce “one of the best pianists in the State of Florida.” While studying at the University of Miami, Susan received an award for being the most outstanding musician at the University. Dr. Joyce had the honor of being inducted into the National Music Honor Society, Phi Kappa Lambda.

Subsequently, Dr. Susan Joyce made her formal New York debut at Carnegie Recital Hall. She was acclaimed by Allen Hughes of the New York Times who wrote, “…Miss Joyce is a forthright player who produces clear, assertive piano tone in an unambiguous interpretation…playing that commanded respect for competence and seriousness of purpose…”

She has made numerous concert appearances in New York and Florida, including recitals at The Norton Art Gallery in West Palm Beach, The Flagler Museum in Palm Beach, The Four Seasons Hotel in Palm Beach, and the Maltz Theatre in Jupiter. Dr. Joyce has also performed abroad, from Europe to South America. She was invited by The Philharmonic Society of La Paz, Bolivia to perform five concerts in Bolivia which included the American Ambassador’s residence. Her audience consisted of 60 foreign dignitaries from around the world. Raul Barragan, music critic of La Paz stated, “The artist showed great technique and understanding of the different styles in her repertoire…”. Dr. Joyce performed at the Consul General’s Residence in Madrid, Spain. Locally, Susan Joyce has also been a guest artist with the Treasure Coast Pops Orchestra, and the Palm Beach Atlantic University Orchestra.

Dr. Joyce is a long standing professor at Palm Beach Atlantic University, and at The Stuart School of Music. She has taught advanced techniques to many piano teachers.

When your teen receives my piano instruction, he or she will gain technique that will enable the student to play any type of music. With the proper foundation, the piano student is able to play any piano piece at any advanced level. Piano lessons are either 30 minutes, 45 minutes, or 60 minutes per week. Call me today.

Regardless of your age, you are never too old to learn how to play the piano. Professional piano teacher, Dr. Susan Joyce, will provide personalized piano lessons that will help you get better every day. Whether you are a beginner or an advanced pianist, who needs to perfect your skills, I have the expertise to teach you.

Dr. Susan Joyce will help you prepare for your year end piano recital with customized recital lesson plans. Dr. Joyce will help you sharpen your piano skills so you can bring out the best in your performance. You will gain the confidence you need to perform in public in a safe, friendly environment. While visualizing success in each performance, it will be a moment to share the magic with the audience.

If you are searching for a piano teacher in St. Lucie County and Martin County, talk to Dr. Susan Joyce. Your kids will have lots of fun as they learn about playing the piano. Regardless of your child’s skill level, she’ll provide piano lessons that will make him or her a better pianist every day. To book your 30-minute, 45-minute, or 60-minute piano lesson, give me a call or drop me a message.

To make it easy for you to learn how to play the piano, I also offer online piano lessons. Here you can learn all about professional piano playing from the comfort of your home or office.

Even better, you’ll learn at a convenient time which makes learning even easier. I can handle students in all experience levels from beginners, intermediate, and the advanced level. Call me today for more info on the pricing for my one on one piano lessons. 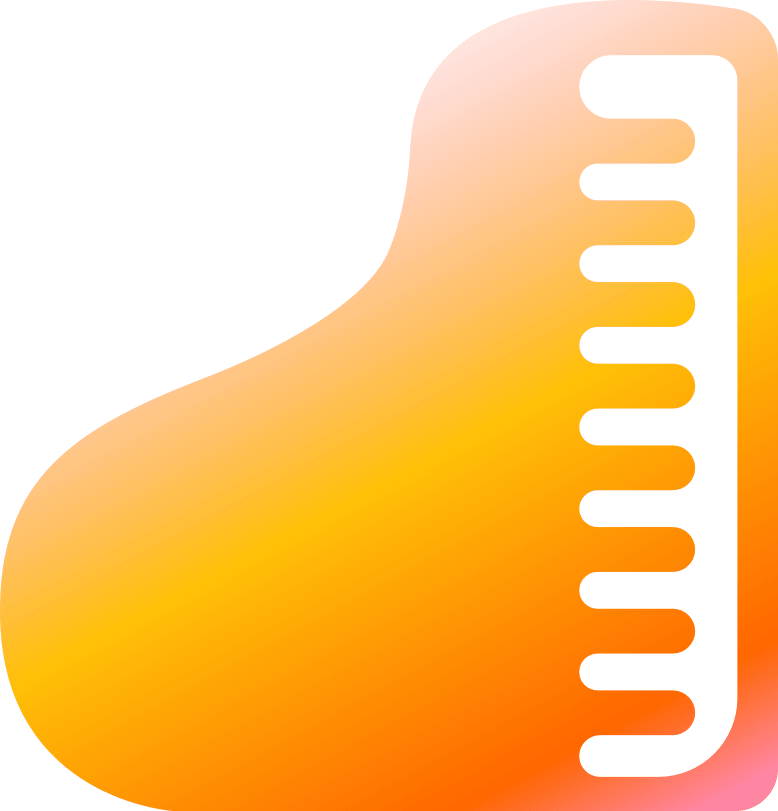 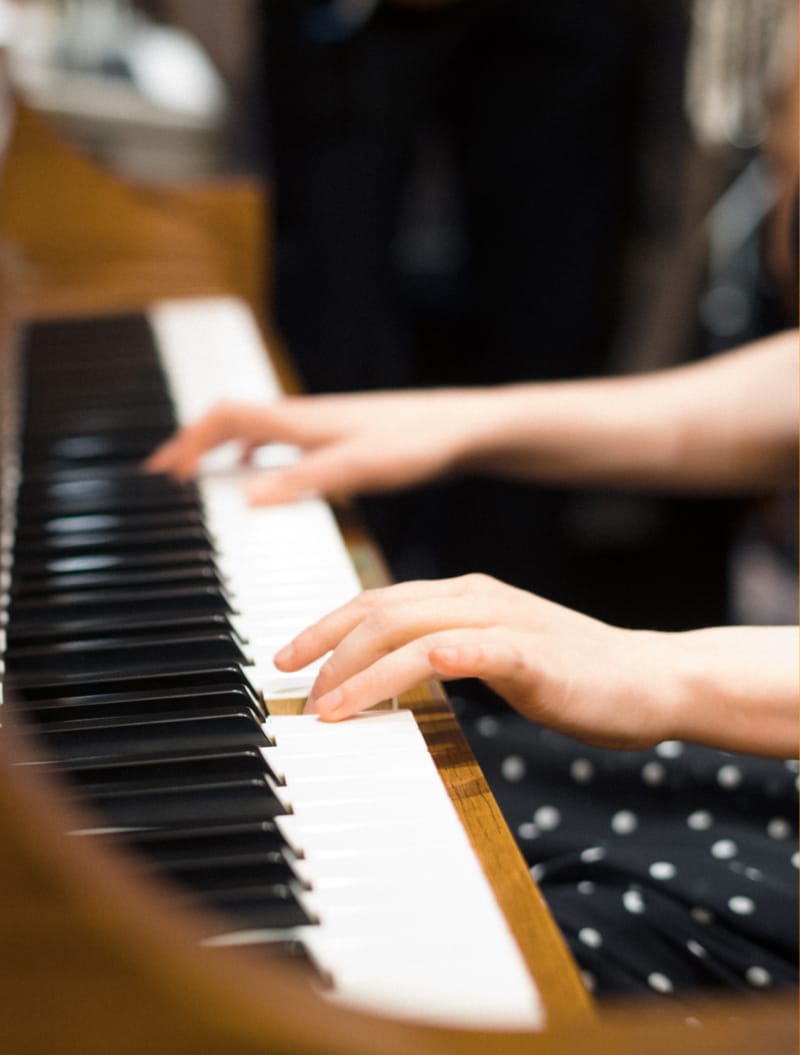 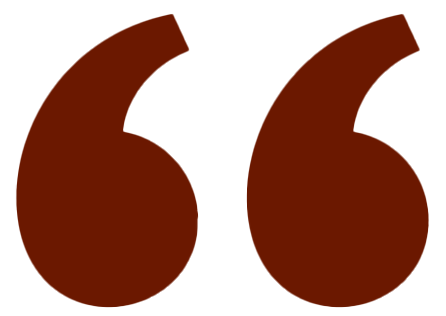 What People Are Saying About Susan Joyce 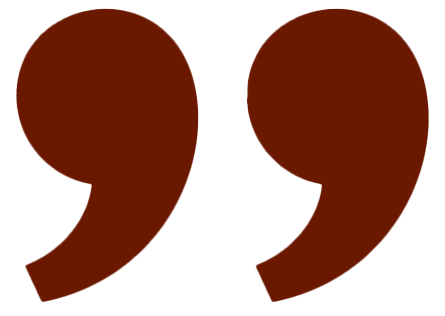 “Thank you so much for teaching me piano for the past few years. It truly has been a blessing to have you as a teacher. Your talent has helped me to want to play even better. You truly have touched my life as an excellent teacher and mentor.”

“Thank you so much for being such an amazing piano teacher. Not only do I feel really happy playing, but it has instilled a great deal of confidence in me. One of the best feelings is seeing people’s surprised expressions when I play. I would never have been able to become the pianist I had aspired (and still aspire) to be”

Jupiter, FL
“I remember about four years ago I called you in desperation looking for a piano teacher for Christian. Well you gladly took him in and rescued him. You have been a blessing to all of us. Thank you for your dedication and for molding him into a wonderful piano player. You are the best…”